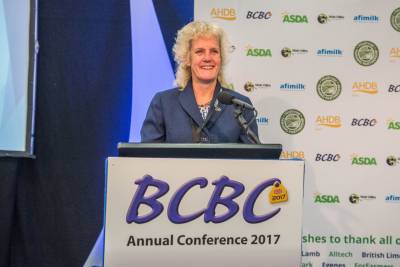 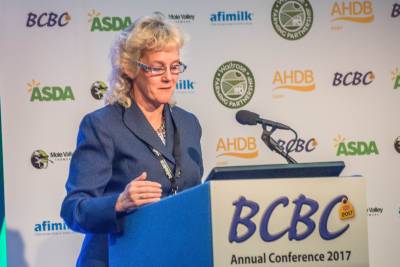 Dr Alison Van Eenennaam, of the University of California, described how animal breeders have used a variety of methods in selective breeding programmes, to genetically improve food animal species. The concept includes the use of both genetic engineering and genome editing, although no animals produced using these methods have entered the food chain to date, she stressed.

“Gene editing refers to a set of techniques whereby changes can be introduced into the DNA sequence that makes up an animal using molecular scissors,” she explained. “These tools are useful for targeting improvement in traits for which there is no within-species or within-breed genetic variation.”

“Likewise, the alleles at certain genes associated with more tender meat common in some breeds could be introduced into other breeds in a single generation, without the need for recurrent backcrossing.”

Her research had indicated that in order to become an important driver of genetic change, gene editing methods must seamlessly integrate with conventional animal breeding programmes, she stated.

“It is likely that editing will be focused on large effect loci and known targets, while conventional selection will continue to make progress in selecting for all of the many small effect loci that impact complex traits. If permitted by regulatory governance and public opinion, genome editing could effectively complement, not replace, conventional meat animal breeding programmes,” said Dr Van Eenennaam.