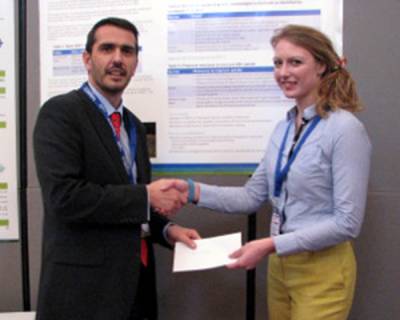 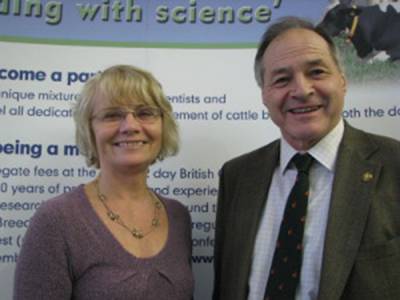 The annual British Cattle Conference has been declared a resounding success by delegates. Experts from all over the world gave presentations on this year’s conference theme; Meeting Market Demands Through Co-operation.

The three-day event, which was held in the Midlands on 19-21 January, covered both dairy and beef production and welcomed nearly 300 delegates. USA-based researcher, Dr George Wiggans, gave an update on genomic progress, stressing the importance of accuracy in performance recording systems.

There were many thought provoking presentations throughout the conference which are now available to view.

The Young Persons’ Poster Competition was won this year byAlice Willett with her poster entitled Increasing Use of Estimated Breeding Values in the Beef Sector.

The 2015 conference also saw the retirement of Lesley Lewinfrom the club after 15 years as secretary.

During Tuesday’s conference dinner a presentation and appreciation of thanks was given to Lesley for the hard work and commitment she has given the club during the last 15 years.

The 2016 British Cattle Conference will return to the Telford Golf and Spa hotel in Telford, Shropshire on 18-20 January.